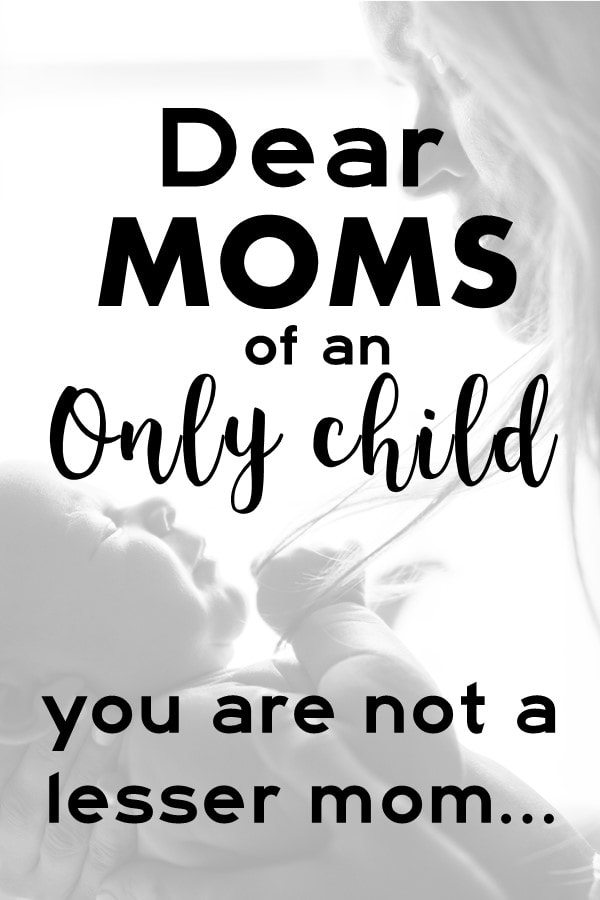 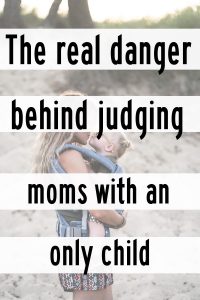 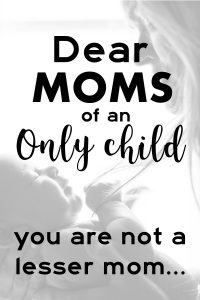 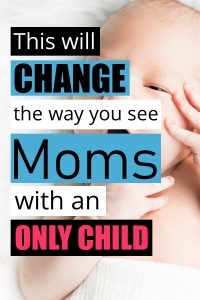 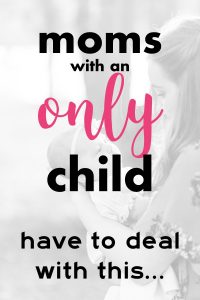 After my first baby was born, I had finally joined the ranks of motherhood.

But did I? Could I add mom to my title? I didn’t feel like a mom yet.

Maybe that was because it was still so new. Maybe it was because I always knew I wanted more than one. so maybe I didn’t feel like a “full” mom yet because I knew my family wasn’t complete.

But I think there was something else. You see, as my child grew up, I realized that this feeling I had didn’t come from within but from a societal view of how the number of kids you have dictates how much of a “mom” you are.

And sure, the more kids you have, the more juggling you have to do. The addition of my second child increased my “mom” workload and honestly, my life got give times harder, not just twice as hard.

And at this point, I didn’t really give that societal view that more kids equals “more of a mom” anymore thought. 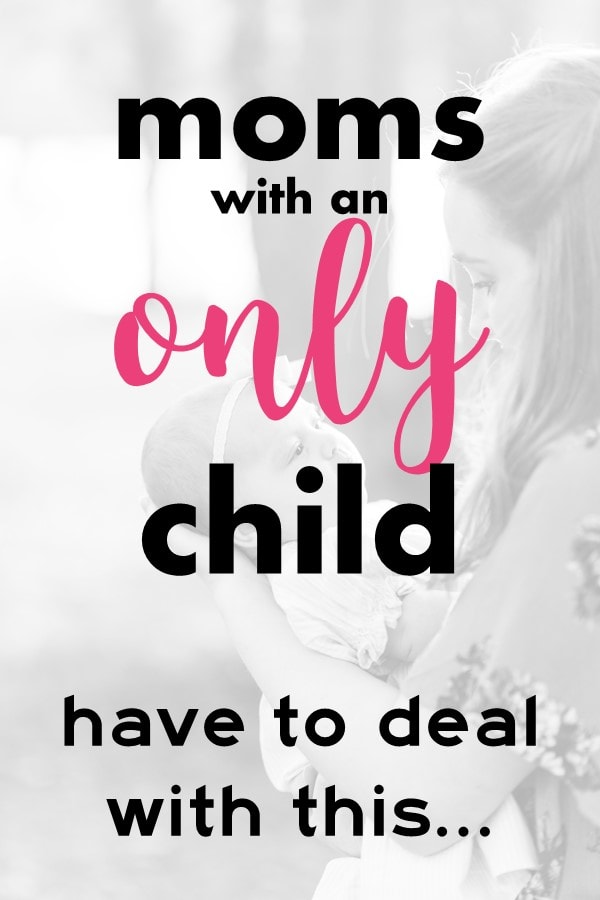 Disclaimer: Through no additional cost to you, I may be compensated from affiliate links included in this post. Learn more here.

In fact, it wasn’t until one of my very best friends couldn’t get pregnant again after she had her first that I realized just how damaging this cultural mindset is.

She had secondary infertility. Until her, I had no idea that existed and yet, millions of couples struggle with it.

The fact that she felt like less of a mom because she only had one kid and not multiple kids. That fact that she needed to have more than one before she could feel complete as a mom. Now this was something worth talking about. Something that needs to be addressed.

I knew what she meant; I knew what she was talking about. There was no explanation needed. I know the societal judgement that comes with having only one kid.

I hear people joke about it all the time.

Comments like “people who only have one kid have no idea what they are talking about” when discussing parenting struggles or comments like “well she only has one kid” as in it is so easy for her.

Because if you only have one child, then:

You wouldn’t give up your adult life

You don’t know the real demands of parenting

You have it easy

People with one child have their parenting status always undermined in the world of parenting because they aren’t “really” parents.

Sure, they might not be juggling five schedules or have to cook enough food to feed a little army. But just because you think your schedule is “harder” doesn’t mean they don’t deserve the same respect.

If you are parent with more than one child, then you have no idea what challenges comes with raising an only child. It is a different experience than yours, but it isn’t less.

I don’t know what it’s to have an only child. I have no idea because I went on to have another.

I don’t know why they decided it was best for them to only have one. Maybe they are like my friend and couldn’t get pregnant again. Maybe they suffered many miscarriages. Maybe they feel complete as a family. Maybe they felt that was all they could handle. Or maybe they just wanted to have only one.

And if we are being really honest, it doesn’t matter why they decided on one child, but it does matter that they aren’t judged as less because of their decision.

I applaud people for deciding to have the number of children that is right for them.

What I find so fascinating is that we spend our time judging each other. As if this is a competition where only some moms can be seen as successful. Who knows, maybe that mom with only one kid would be your perfect mom friend if you gave her the chance? If she really has so much more freedom and time, then why haven’t you called her yet?

Who am I to say what is best for you? I am sure as hell not perfect, and I am most certainly not a perfect mom. Why can I pass judgement on how many kids someone else decides to have or not to have.

Hi! I’m Emilia and this is my blog dedicated to tips, opinions, tutorials and action items all geared towards helping you get the most out of motherhood. Here you will find parenting guides, where we exhaust a topic and give you all the details, mom life on anything from productivity and time management to self-care and personal growth, and mom unfiltered because what else do you want when making a decision than to talk it over with another mom to get their input. Not sure where to start? Check out our Reader Favorites page.